6 Must Watch Movies On The Global Crisis

If you haven’t been in a coma the last couple of years, then you might have noticed that the economy is crashing, food and gas prices are on the rise, and if people weren’t protesting in your city square, then they were protesting in one close by. However, as shown by the following 6 films, these instances and many others are tightly interconnected, and there are people looking into what’s causing them, where they’re leading humanity, and what can be done about them.

The present & future forecast of the world’s problems, & how they’re forcing humanity into a new era, through the lens of Michael C. Ruppert 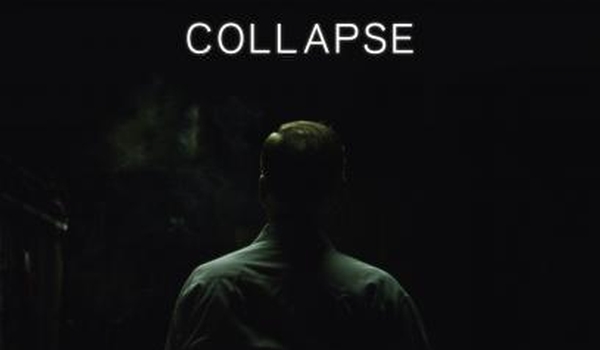 Meltdown: The Secret History Of The Global Financial Collapse 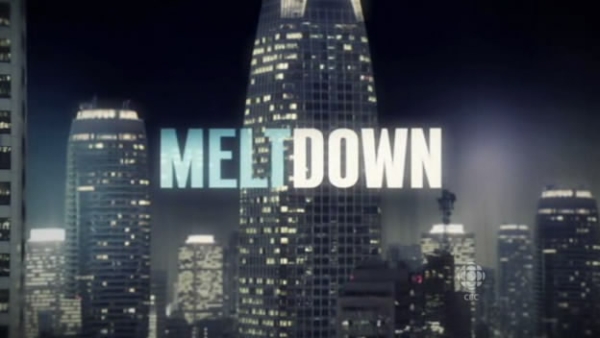 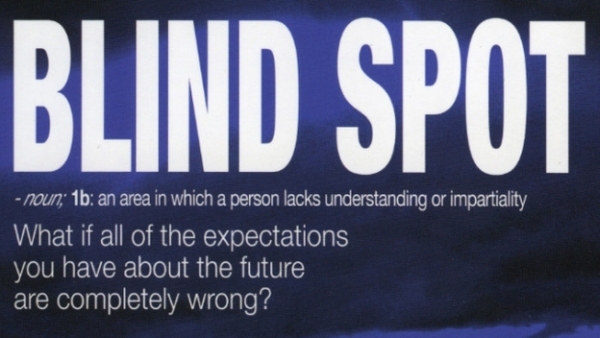 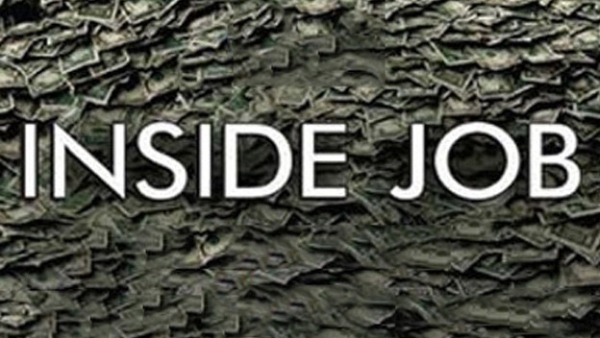 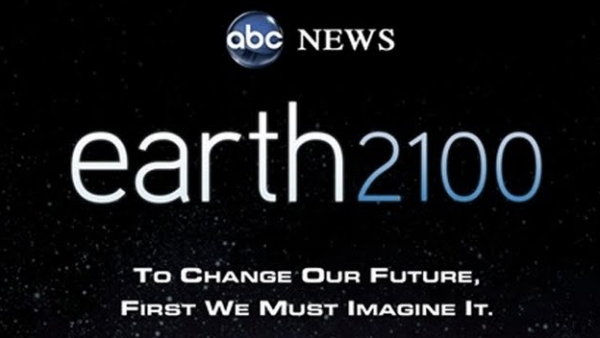 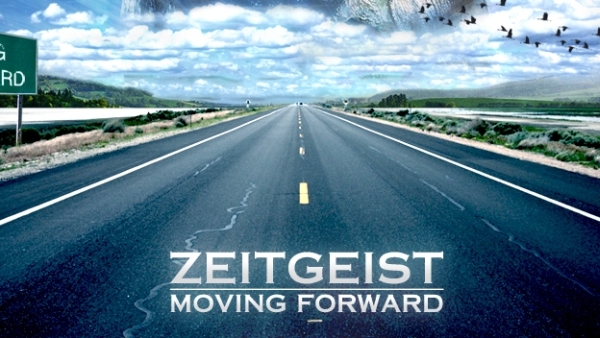