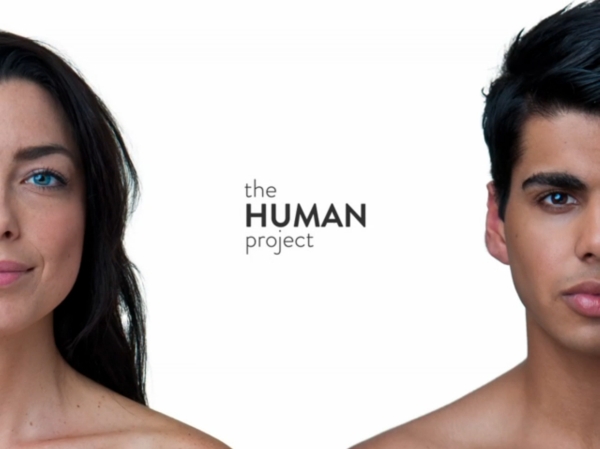 We humans need a new way to look. We need to see ourselves as one species, and develop a big picture view and a grounded vision to guide us.”

That statement was reached after two and a half years of research putting together many issues facing humanity into one big picture, as part of The Human Project.

The Human Project – An App For Humanity

The Human Project is a free iPad app in the making, an app, as co-founder Erika Ilves states, “to build an epic conversation on the future of our species” around the big questions: 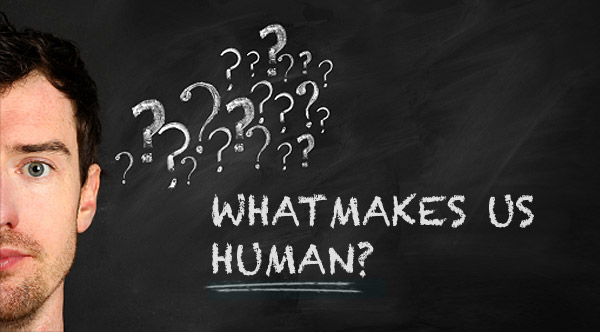 Also, here’s an exciting promo video for The Human Project with Jason Silva:

More About The Human Project: