Clouds in My Coffee 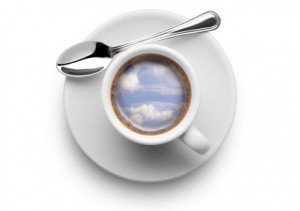 Nature is filled with examples of endlessly repeating patterns, where the whole is built on the balanced interaction of the parts. For generations, man has only looked at his “parts” – individuals. Now, maybe it is time to consider the whole – humanity.

I feel another downhill day coming, and I dread going into work. Will I get a sudden escort out this morning like poor Erika? Our manager, Phil, wouldn’t want us to steal or damage anything, especially staff morale – as if there were any left! I’ve known Phil for 30 years; what’s happened to him? To the whole world?

At least we still have some creature comforts, most notably – a gourmet cup of java to give me some courage. Watching that drop of cream in the coffee, the pattern of swirls within swirls, I can’t help thinking back to that 1972 Carly Simon song, “I had some dreams; they were clouds in my coffee, clouds in my coffee…”

Clouds in coffee… swirls within swirls… patterns, unfolding within themselves, over and over, like variations on a theme. Isn’t this the way all of Nature is? Fern leaves, coastlines, clouds – each is composed of a geometric shape that’s repeated at a smaller and smaller scale, each shape nested within its larger counterpart. Isn’t there something to be learned at this time from this property that is so pervasive in Nature? Perhaps the world’s problems and solutions are hidden within these unique, yet universal, patterns. And perhaps we could unlock this universal secret if only we had a master key, the “fractal”! 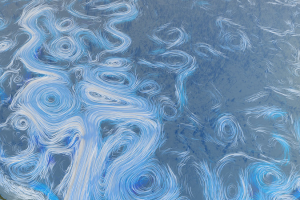 This term, referring to all these pervasive self-similarities, was coined by Benoit Mandelbrot, due to the common element in the recurring patterns – their fractional dimension. The math behind a fractal is a simple repeating formula, yet it can produce awesomely beautiful visuals. Looking into them, one senses a deep, almost frightening, power – a two-way ebb and flow, as though looking into the eyes of Infinity itself.

There really is a dynamic transcending the still image. As pointed out by Robert Shaw, a pioneer in the science of “Chaos”, there’s actual communication reflected up and down the orders of magnitude between the inner and outer patterns. But for us, the consequences are a lot more serious than pretty pictures.

A most important example is our complex heartbeat and circulatory flow. The complexity actually keeps us alive. Because all the components work together in perfect harmony, communicating as though in mutual love, coronary interactions operate smoothly on every scale. Natural fluctuations at any level are corrected by the system as a whole. However, if this “love” breaks down and a part of the system selfishly pulls itself too far away for too long, something ominous begins to happen. The beat pattern grows smoother, at first glance seemingly a sign of stability; that is, until it smoothes down to a simple sine wave, and finally – the straight line of cardiac arrest.

The fractal’s universality makes the above a fundamental law of nature, ruling all systems: mineral, vegetable, animal, and human. But only at the human level is there the freedom to follow a dysfunctional policy of “every man for himself.” Sweet as it may first appear to gifted predators, beneath the surface the system begins an accelerating decay, until the nightmare finally comes out of the woodwork as Murphy’s Law: “Anything that can go wrong will go wrong.”

It’s a bit like an enormous pocket watch over wound to the point of no return. Though it may still be beautiful, gold and shiny on the surface, a look at the inner mechanism will reveal a flaming explosion of snapping teeth and mainspring, leading to the grand finale – the freezing of gears, grinding to a halt. So it is with our business models: systematic doom seals the fate of even the most “successful” individuals along with the rest of the human mechanism. It’s just a question of “who by fire and who by ice.”  And the predator , who was so gifted, sees he now has no prey.

Hope for the Future 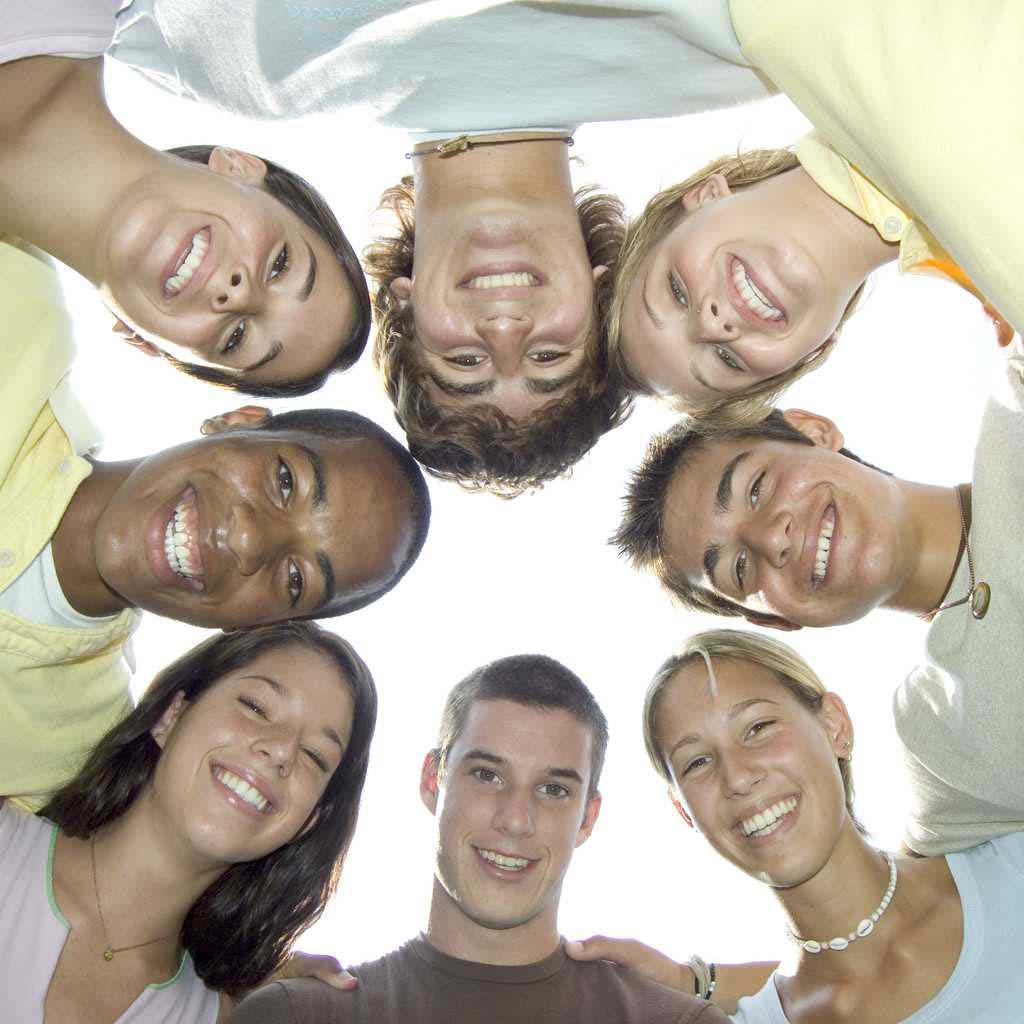 Humanity’s evolution into a global economy through ever-growing and entwining infrastructures has given it a worldwide heartbeat and circulation. Murphy’s Law has already started to go berserk before our very eyes, yet we continue to proceed mindlessly against Nature, like lemmings treading toward a cliff’s edge. No force can turn the situation around other than every person’s individual, free choice to see others as the greater part of himself, rather than isolated prey to feed upon. Do we not yet realize that the pattern in each of our personal fractals is actually made of all of us?

The clouds in my coffee dissipate on a hopeful note – a song the Youngbloods provided five years before Carly Simon, “Come on people now, smile on your brother. Everybody get together; try to love one another right now.” And when we look into the eyes of Infinity, maybe we’ll be met by an infinite fractal smile. Wouldn’t that be something!

Despite the odds, my cup of java has once again kept its promise to encourage. What message will your favorite brew be giving you?