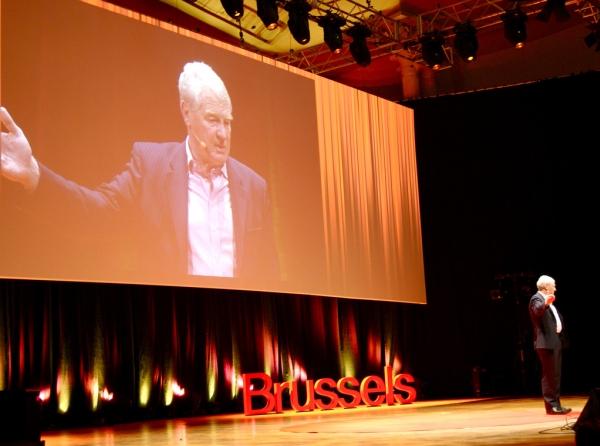 one of those terrifying periods of history when power changes… And these are always periods accompanied by turbulence, and all too often by blood.” 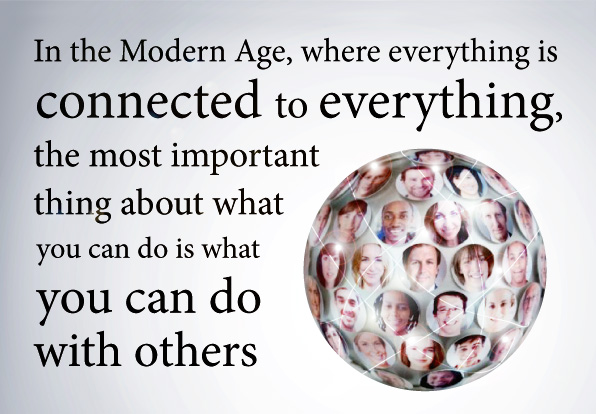 Most notably, Ashdown points out that this global interconnection is a fact of life, but one which can be either a terrifying prospect or a cause for celebration and peace, as it means that we all share a common destiny: 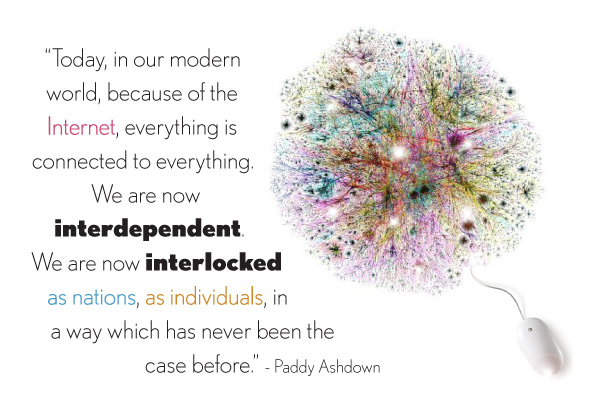 Image: Paddy Ashdown, Why the world will never be the same & what should we do about it @paddyashdown by TEDxBrussels on Flickr ©