How Weak Is The Strongest Link? 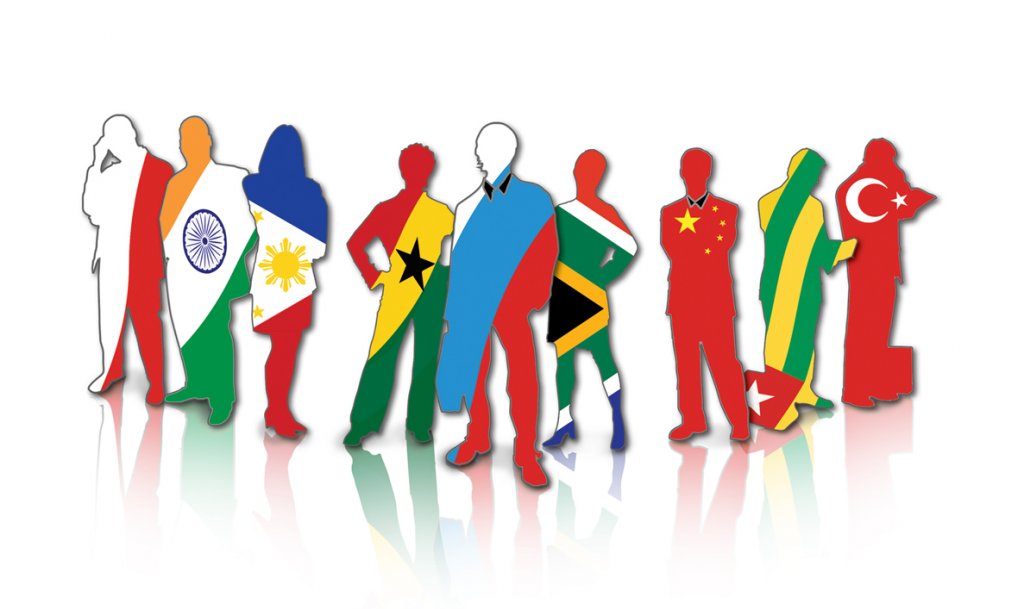 “A chain is only as strong as its weakest link”… I am teaching hundreds of students from all over the world, age 17-70.. all walks of life, various educational backgrounds: poorly educated, well educated, super educated and over-educated. Great folks, no matter the character, race, attitude, beliefs…

There are many things that have fascinated me throughout the years about my students, but there are two that surprise me the most for their contradicting nature. On the one hand, all these great people, who learned all the “right” things (values) at home and in school, and generally in their respective societies, quickly agree that it’s thrilling to be together in such a colorful, culturally diverse environment and enjoy this mutual sharing, enriching each other with their unique flavors and vibe. On the other, how often I hear them bragging about their national soccer team – “we are the best,” or “she is the greatest singer in the world” (some girl from their native country), or “we have the best coffee”… And when they return to their ethnic “clicks,” the most entertaining thing to do after a dinner party is to discuss other “tribes” for how “stupid and arrogant” they are, and how, by comparison, “we” are by far superior. And it doesn’t matter that a soccer team is only a couple dozen players out of the entire nation, that a singer’s voice is, just like that coffee’s flavor, is a matter of taste.

I sometimes ask my students “What’s in it for you to brag about someone you have never met as if they are you closest family? Does anybody really care about who wins what in what contest? And how is it your merit anyway?” They first look at me puzzled and wide-eyed, then half-frustrated, half-sheepishly say, “But… but everybody knows it’s true!” I don’t know what is true in their case, but I surely understand the “national pride” thing and all, and yet, it doesn’t get through to me how it makes one nation greater than another just because their few guys play sports better than some other nation’s few guys who do the same, and so on.

This whole thing brings to mind what Richard D. Lamm (now deceased), a former governor of Colorado, once said in his infamous speech “I have a plan how do destroy America” : “Celebrate diversity rather than unity… It is important that we have various cultural sub-groups living in America, reinforcing their differences, rather than emphasizing their similarities.” This is a strikingly bitter but profound remark in terms of how well he realized how easy it is to destroy not only America but the world altogether! Let is sink in – “celebrate diversity rather than unity… Reinforce differences rather than emphasizing our similarities..” Isn’t it what has always worked, since Julius Caesar? – “Divide and conquer,” remember?

If you are interested in a deeper review of Lamm’s comments, they are available. But his point is not what lies on the surface. He didn’t want to destroy America. And my point is not that my wonderful students, whom I feel privileged to teach, are in some way “bad.” The point lies somewhere between the lines of Lamm’s speech, and I think it is that if we wish to keep this country “United” and develop as a unified body, a wholesome organism, we need to focus on our similarities, not the differences. It doesn’t mean total assimilation but rather, unity enriched through diversity. I am seeing on Facebook hundreds of unity quote posters, links, songs, and some pretty large networks promoting the idea of unity and love. And my question to all of us is – what does it take for all of us to unite if we can hold hands only until somebody sticks their tongue out and says: “but OURS is better!”? 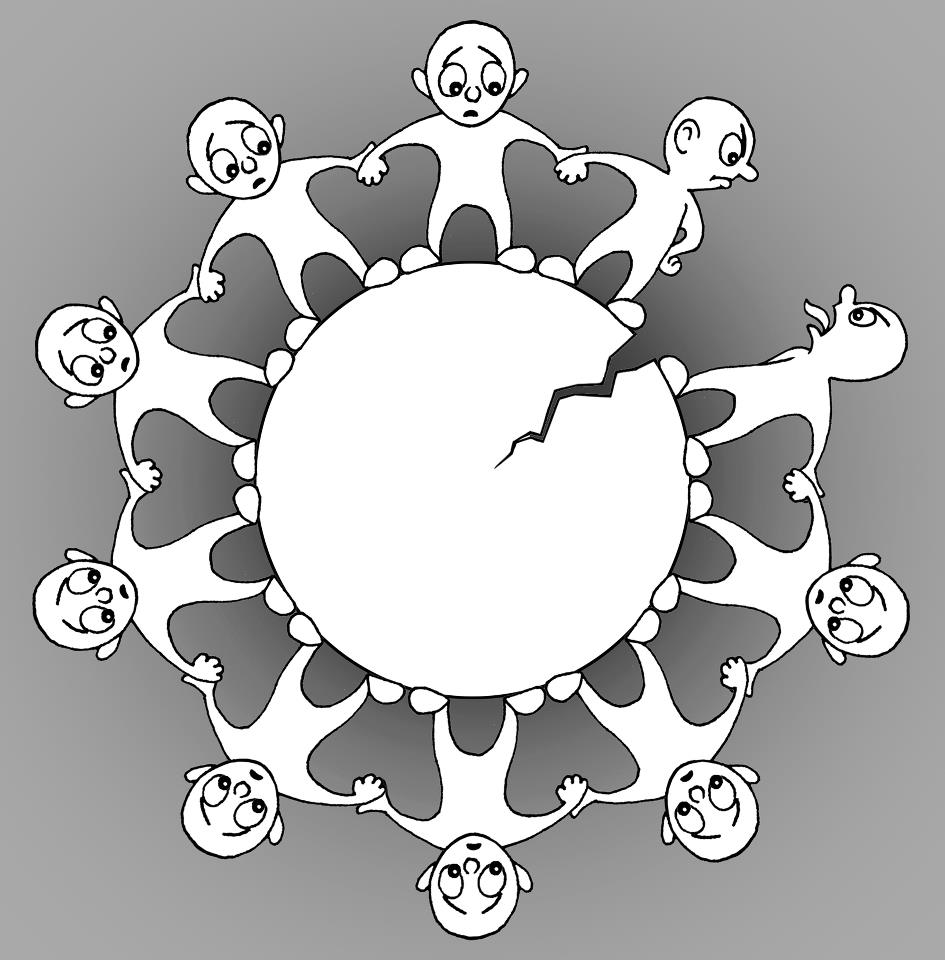