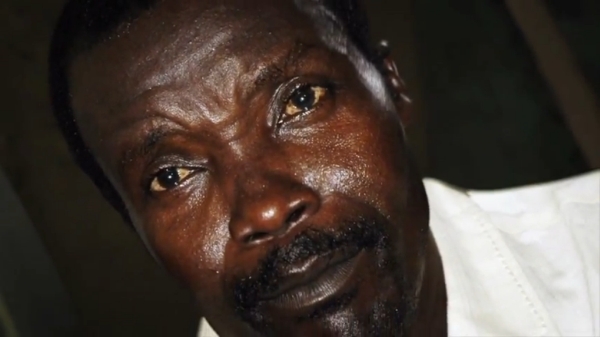 An Internet video seeking to draw attention to fugitive African rebel leader Joseph Kony now stands as the fastest-growing viral phenomenon in Web history, thanks to informal celebrity advocates and young viewers. … The five days Invisible Children’s video took to reach 80 million views is a full day less than it took the 2009 video of Susan Boyle singing “I Dreamed a Dream” on the show “Britain’s Got Talent” to reach 70 million, according to Visible Measures.”

Some might disagree with this call to make Kony famous, but what we’ve witnessed this week is nevertheless momentous, a demonstration of this Internet’s potential abilities to instantly inform and engage tens of millions, and a willingness of those millions of people, to engage passionately with something more meaningful.

Combined, these are promising signs of the potential energy that lies dormant and primed, ready to rise when the moment arrives, what that moment will be, we shall see in time.”