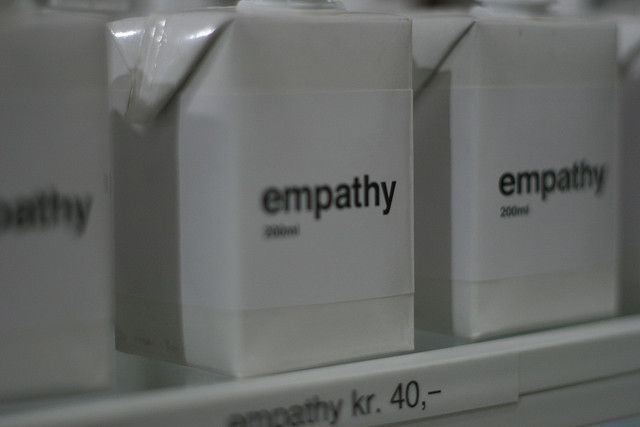 If you could stand in someone else’s shoes… Hear what they hear. See what they see. Feel what they feel. Would you treat them differently?”

What Do We Know About The Human Race?

And yet… we fundamentally lack the ability to, “Truly inhabit the shoes of another.”

But what if we could, somehow, “See life through another’s eyes?”

How would our world, and everyone’s world, change?

A World Where Each Sees & Feels What Others Feel

Imagine, for a moment, a world where:

How is a world, where everyone truly values what others see, think, and feel, formed?