President Of The World Offers Solution To The World’s Problems: Create A Unified Public Opinion 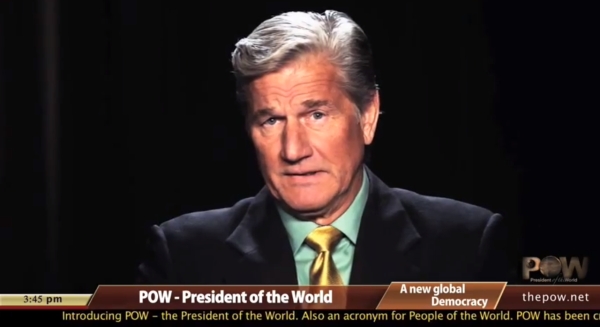 In an effort to raise the voice of the silent majority, GlobalDemocracy.com has introduced a President of the World (POW) who will serve as spokesperson for the People of the World on issues ranging from economics, health, government, environment and more; in this introductory video [3 min.]:

An overview of the world’s problems & solution, according to the POW in the video:

The Problem – A Global Crisis

As a whole, we’re contributing to a system that’s broken.

The more people united in one place, the more powerful their voice becomes. 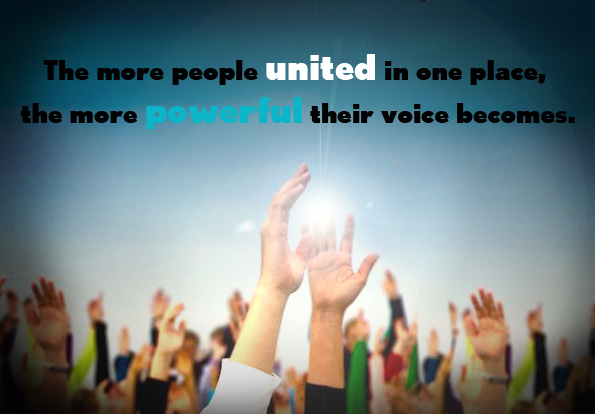 How It Works At GlobalDemocracy.com:

Source for video and quotes: Youtube/President of the World