2 Roads To A Different World 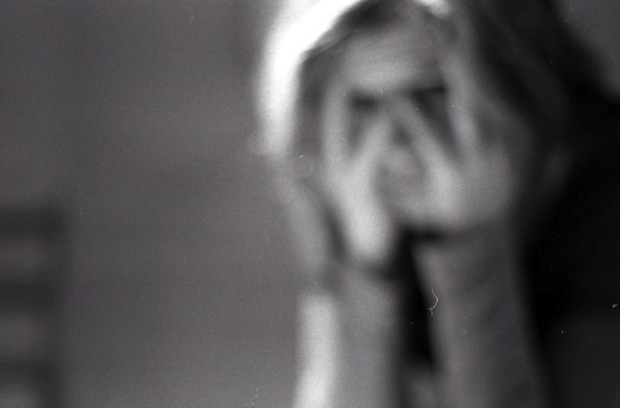 People Are Running Out Of Options How To Save, Maintain The Integrity Of The Eurozone

Ashoka Mody, a visiting Professor of International Economic Affairs at Princeton University writes about the narrowing options for the Eurozone in his article, “The Eurozone’s Narrowing Window.”

Thus, the eurozone faces three choices: even more austerity for the heavily-indebted countries, socialization of the debt across Europe, or a creative re-profiling of debt, with investors forced to accept losses sooner or later.

Austerity alone cannot do it. Some countries face the growing risk of near-perpetual belt-tightening, which would further dampen growth and thus keep debt ratios high…

…More ambitious pan-European efforts are embodied in various Eurobond proposals. These schemes imply socialization of debt – taxpayers elsewhere in Europe would share a country’s debt burden. These proposals, once in great vogue, have receded. Not surprisingly, the political opposition to such debt mutualization was intense.

Given that perpetual austerity is untenable and others in Europe can only do so much, without robust growth the options will narrow quickly. As a result, much now hangs on the ECB’s actions – and how long they will be sufficient to maintain a truce with financial markets…”

While based on the article’s argument that the window is narrowing, and that European countries as well as the whole global economy are gradually running out of options, this narrowing and eventually closing window still leads to solution, to the next stage of development.

It seems that all the windows have to close, people have to try and fail in everything they presently know and want to use, before a fundamental change in understanding emerges: that the whole system needs to change at its foundations.

As long as people still seemingly have other options and other solutions, which they think they haven’t tried yet, yet another bailout, yet another kind of austerity, some more “easing” or “injection” they will continue their futile attempts until they become so desperate, falling on their knees, that there will be no other option but to change the only thing that can change: the human being, one’s attitude toward the world, one’s lifestyle, one’s grabbing of everything for oneself, expansively growing where it is impossible to grow, exploiting everything like a cancer until the whole human system and the environment is on the brink of “death.”

This is the story of human evolution, history so far, where for every next step, a leap was made when the present actual state became intolerable. Then came a revolution, a war or some other violent change, pushing humanity to the next level.

So as things stand today people have to wait until the whole system collapses after the futile “stimulus vs. austerity” attempts dry everything out, countries break  away from each other or break apart themselves … leading to unpredictable and scary scenarios in a long, crisis filled transitional period. And then a new, better, sustainable system would be built on the ruins of this one.

The Other, More Pleasant Option Would Be The Understanding Of The Root Causes Leading To The Present Crisis, And The Subsequent Adaptation To The New Evolutionary Conditions Around

Of course, there could be another way, if humanity finally started understanding through the daily examples of the crisis and the countless scientific publications coming out each day that humanity evolved into an unprecedented new state, in a global, totally interconnected network with each other, within the closed, finite natural environment, where only a completely new, mutual and equal human socio-economic system, based on necessity and available resources could prosper.

With each day there is less time to choose the better option.