A Mutual Approach: Economists And Politicians On The Need For Global Cooperation To Treat The Global Financial Crisis 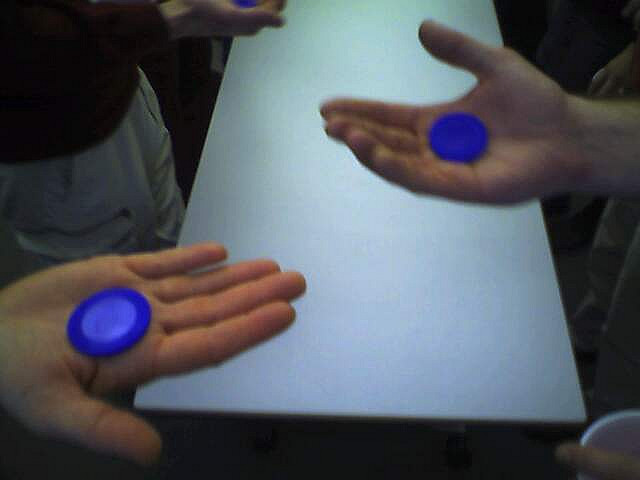 We’ve got these big problems that require people to take a longer-term view than just their own selfish individual or national interest… We must now reform the international financial system around the agreed principles of transparency, integrity, responsibility, good housekeeping and cooperation across borders.”

– Gordon Brown, Former Prime Minister of the United Kingdom, in an interview with Piers Morgan on CNN.

Self Interest Gets In The Way Of Cooperation

At the London G20 summit on 2 April 2009, world leaders committed themselves to a $5tn (£3tn) fiscal expansion, an extra $1.1tn of resources to help the International Monetary Fund and other global institutions boost jobs and growth, and to reform of the banks. From this point, when the global economy was on the turn, international cooperation started to disintegrate as individual countries pursued their own agendas.”

The Call For Mutual Cooperation, If Limited, Has Not Dwindled

We face the most difficult economic conditions in generations. The international community must unite to tackle the downturn and set the path toward a sustainable future… Only by working together can we meet the challenge.”

– Alistair Darling, Scottish Labour Party politician, in the article “International Cooperation Is the Way Out of the Financial Crisis”

A… new model is needed to acknowledge that we live together in a multicultural, multi-ethnic and multi-religious world. Prevailing values will have to increasingly accommodate diversity with substantial challenges for national and individual identities. We will only make lasting progress by recognizing that we are different but interdependent. Thus, we have to cultivate a much greater feeling of regional and global togetherness.”