Are Politicians Kicking The Can On Hard Economic Decisions, Or Are They Out Of Options? 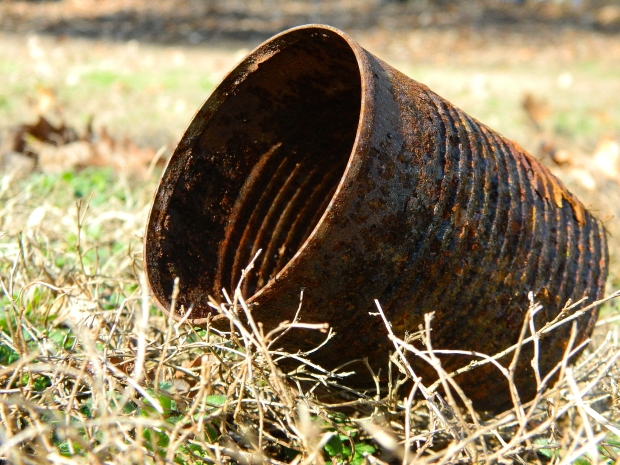 Nouriel Roubini, professor at the NYU’s Stern School of Business, and Chairman of Roubini Global Economics, in the Project Syndicate article “Fiddling at the Fire,” describes the precarious, and volatile state the economic and geopolitical world state is in, and challenges today’s leadership in the wake of the deepening global crisis, accusing them of “kicking the can,” avoiding hard decisions and action:

Ineffective governments with weak leadership are at the root of the problem. In democracies, repeated elections lead to short-term policy choices. In autocracies like China and Russia, leaders resist the radical reforms that would reduce the power of entrenched lobbies and interests, thereby fueling social unrest as resentment against corruption and rent-seeking boils over into protest.

But, as everyone kicks the can down the road, the can is getting heavier and, in the major emerging markets and advanced economies alike, is approaching a brick wall. Policymakers can either crash into that wall, or they can show the leadership and vision needed to dismantle it safely…”

Is The Reason For Politicians Kicking The Can On Hard Economic Decisions Weak Leadership Or Something Else?

Indeed, politicians have their own calculations, they think about their personal legacies, the next elections, what the party line is, what the powerful lobby groups, sponsors want, but in general they are not “evil people” intentionally wanting to destroy the world or their own countries.

The politicians seem weak, they “kick the can” because simply they have no idea what to do with the crisis, or if they start to see the possible actions they do not dare to make them as they fundamentally differ from previous ones, they might seem like political suicide.

They are actually in a truly desperate state, since from their position they certainly see the direction the world goes, and most probably they are much more aware of the potential catastrophic events waiting for us if we do not change course than most others can imagine.

And still, they are helpless to change course.

This is because a fundamental shift happened within the conditions we exist in, and the whole upbringing, attitude, the methods and the tool set of the present leadership have become obsolete, moreover destructive.

Everything they know, even the Nobel prizes given to eminent economists, the whole financial structure, political ideology they have always been using is based on a linear, polarized, fragmented world.

In that system there are friends, enemies, there are open markets and free, mostly ruthless competition, the stronger survives, and rules, and so on.

What Are The New Conditions In Today’s World? How Should It Change The Approach Toward A Solution?

All this thinking has become irrelevant. It’s as if one day humanity suddenly woke up on a different planet.

Today’s social and environmental conditions have become round, global and integral, which means all the people, individuals and nations are all totally interconnected as cells of the same body, or cogwheels of the same machine, and there is nothing that can be done about it. It happened as part of the evolutionary process, the interconnected parts cannot be separated.

As an example it is similar to highly individualistic sport stars, shining alone, receiving all the accolades, rewards, fame for themselves, suddenly being drafted and ordered to play in an All Star team, losing their individual recognition, simply playing for the team, in order to achieve a common goal. Or as an even more extreme example like cancer cell cultures, living purely to multiply and consume their environment suddenly merged together in order to build a healthy, living, balanced organism, where each needs to serve the whole.

Thus humanity urgently needs totally new concepts and ideology in politics, economics, and finances, the whole human system needs to be rearranged not along the lines of previously knows “isms,” leftist, rightist agendas, separatist, fragmented, polarized worldviews, but based on a full research and understanding of this new global interdependent system, where individual people and nations truly constitute cells, or cogwheels of the same united organism that has to find its way and future in a mutually responsible and considerate way.