Can Africa Continue Booming In A ‘Global Crisis Economy’? 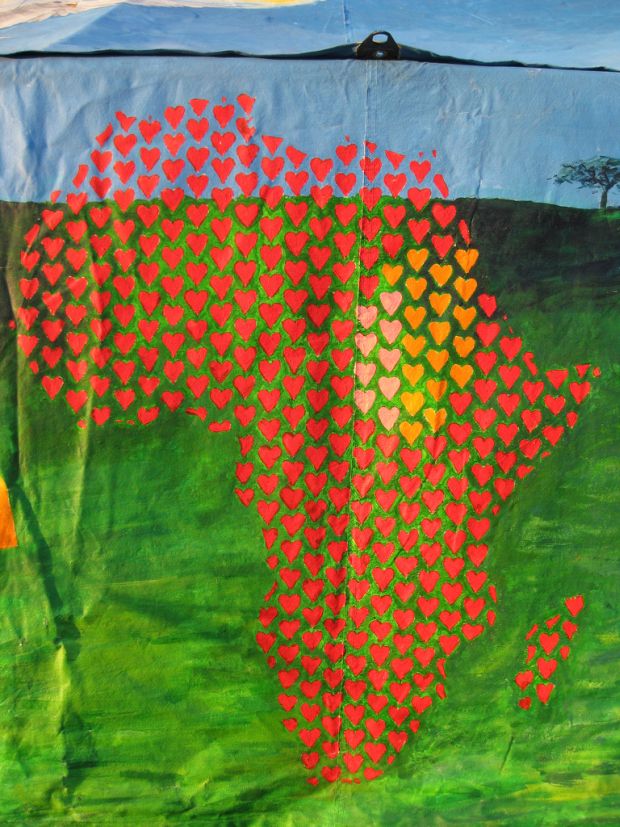 Africa As Other ‘Emerging Markets’ Is Still In An Upward Swing, Especially Compared To The Stagnating Western Economies

An article, “Africa’s Big Boom” on the pages of Project Syndicate discusses the recent positive developments on the “forgotten continent.”

Africa is undergoing a period of unprecedented economic growth. According to The Economist, six of the ten fastest-growing countries in 2011 were in Africa. Average external debt on the continent has fallen from 63% of GDP in 2000 to 22.2% this year, while average inflation now stands at 8%, down from 15% in 2000. This positive trend is likely to persist, given that it is based on structural geographic and demographic factors, such as rising exports, improved trade conditions, and steadily increasing domestic consumption.”

One of the biggest problems and reasons  that no solution has been found for the global economic crisis is that isolated outlooks on all kinds of situations, including the economy of single nations or continents, still prevail. In other words, outlooks that do not take the full, global picture into account.

Thus, there is a lot of talk about “emerging markets,” China and India, and now also Africa, regions and continents that were either suppressed, or were dormant up until recently and that have now started to catch up to the more developed part of the world.

This, however, does not mean that the system being used, which copies the Western model, is a fruitful one. It simply means that they now have a lot of growth potential in relation to where they were before.

Looking at the global picture, however, these regions or continents have no chance of avoiding the problems the Western part of the world is already facing, since the economic paradigm, viewed from a global perspective, is based on a faulty and unsustainable foundation.

So on paper, China is still growing using its previous momentum, India is already slower, and the same goes for South America, and of course from a level at almost  zero, Africa too can produce spectacular results until they hit the same wall everybody else is hitting.

The Present Socio-Economic Model Is Unnatural & Unsustainable, Regardless Of Region, Nation, Culture Or Governance Structure

Constant quantitative growth is simply impossible to maintain. It is unsustainable because it does not suit the system humanity exists in today.

Today’s world has reached a certain maturity. It is like a child who completes its “child” stage of development and moves on to becoming an adult. Now, instead of more quantitative development, a different, more mature, more qualitative kind of development has to start.

When a human being completes its growth, it happens gradually, some body parts and limbs still grow for a while, but the body in general stops growing and has to transform to a different kind of function.

This is what is happening to humanity today, it has reached a new stage of growth which requires a different kind of functioning than what the past models offer. Until people start understanding this concept, and in the meantime, continue stubbornly trying to push for further quantitative growth, they appear as if they are promoting cancer. In other words, by isolated parts of the “body of humanity” only focusing on growing themselves and not taking the benefit of the whole of humanity into account, by that they exhibit cancerous qualities that end up endangering other parts of humanity, and ultimately also themselves, as a result.

A Global, Interdependent Network Can Only Function Based On Global And Mutually Responsible Cooperation

At the end of the article, regional integration is suggested as being necessary for the further improvement of the economic situation in Africa:

African governments should pursue intra-regional trade liberalization, institutional integration, and infrastructure development with greater determination than ever. Their commercial enterprises need to progress in these areas in order to develop further and improve living standards for all.”

This regional integration is a positive step, but it is not enough. For development that would truly improve the living standards of all, such integration would need to extend worldwide, crossing all national and continental borders, using the already existing multi-level interconnections in a positive way.

As humanity shifts into a new globally interdependent era, new kinds of leaders and experts are needed, people who take into account the whole integrated system, who understand its laws and principles, and who can provide its citizens with the knowledge and tools to experience this global interdependence in a positive way. While isolated outlooks still prevail over global ones, the only “growth” taking place is the growth of multiple cancers, trying to take in as much as they can for themselves at the expense of the whole body, not understanding that by doing so they cause harm to other nations and ultimately, this harm also returns to themselves.