Downward Spiral In An Interdependent World 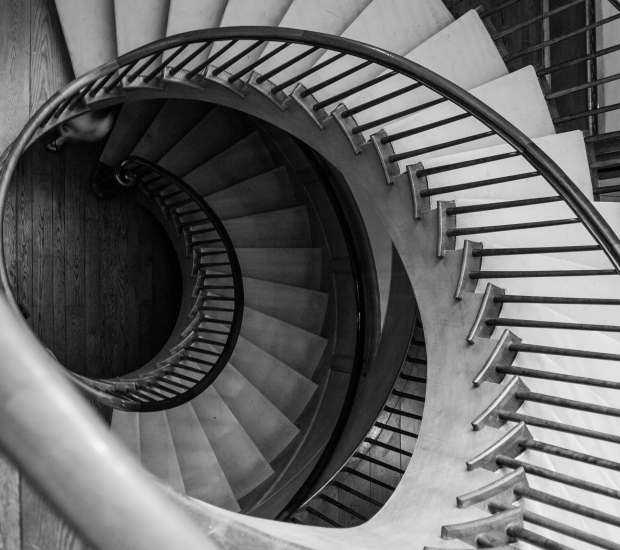 The Slowing Down Of The Chinese Economy Continues

…China’s downturn is spreading to the sectors and companies that were expected to withstand the slowdown and drive growth in the region.

Financial Times analysis shows that a third of publicly listed Chinese companies suffered cash outflows in the quarter to the end of June as the combined effect of the slowdown in exports, a build-up in stocks and tightening local government finances begins to bite.

Cash balances at a tenth of 1,700 companies analysed by the FT using data from S&P Capital IQ have turned negative in the past two quarters.

For a further 6 per cent of companies that normally report an outflow, the outflows were worse than last year.

The results highlight that even the companies that are expected to help rebalance China away from an investment-driven economy – such as consumer and retail businesses, healthcare, pharmaceuticals and electronics companies – are being affected by the slowdown, along with construction, real estate, industrial machinery and chemicals…”

The Chinese Downturn Is Part Of The Global Process Due To The Interdependent, Integral System

For a long time many observers, and also leaders of the global economy, financial institutions and politicians look at China as a potential savior of the global economy with its unstoppable growth. But this belief did not take into calculation the interdependent state nations evolved into in today’s human network.

Individuals and nations alike are tied together into a single, integral system, depending on each other even for their necessities.

Or as leading economists and politicians have stated, “we are all in the same boat,” thus no individual or nation could pull away from the others, or pull the others behind them relentlessly without being affected by the crisis.

There is plenty of proof of this interdependence, one is how Australia’s mining boom suddenly halted as a result of the Chinese slowdown:

…Australia’s resources minister has said that the country’s resources boom, one of the biggest drivers of its economic growth, is “over.” His comments come after BHP Billiton posted a 35% dip in profits and delayed plans to expand its Olympic Dam mine. There are concerns that a slowing global economy may hurt demand for coal, metal ores and other commodities. A slowdown in its mining sector, one of the biggest employers, is likely to dent Australia’s economic growth. ‘You’ve got to understand, the resources boom is over,’ Martin Ferguson told ABC radio on Thursday…”

On the other hand China will continue to slow down as long as the consumer demand is weakening from Europe and the US, and all these changes are augmenting each other in an ever growing vicious cycle.

Any Solution Needs To Take Into Consideration The Global, Interdependent Nature Of The Human Network

The global economy has no chance for any revival as long as the individual nations continue with their fragmented, polarized worldview of ruthless competition. Humanity has reached the stage when only a coordinated, mutually responsible and considerate planning and action can provide any short or long term results.

Through learning about the nature and principles of the present interdependent human system based on factual, scientific information, politicians and people capable of changing public opinion could provide the positive motivation all over the globe for the transition from a self calculating mindset to an approach that considers the well being of the whole a priority above individualistic and nationalistic interests.

Image: “A Downward Spiral” by Peter Lee on Flickr.