How To Deal With Tax Evasions 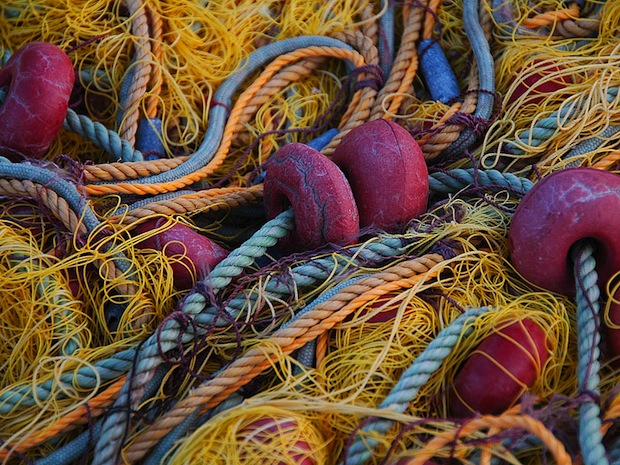 The article “Singapore: Full disclosure” in The Economist describes how Singapore is introducing tougher measures trying to combat tax evasion in line with the worsening financial crisis in the Western world.

From July 2013 financial institutions will be legally obliged to alert authorities to any overseas customer who they suspect of bringing in funds to evade taxes at home, just as they are expected to report on other offences. Equally, the authorities have been sending out stern circulars to all the banks warning them to monitor their customers better, follow the existing guidelines more closely and generally get their houses in order.

The flurry of activity is partially a consequence of the debt crisis in Europe and America. Cash-strapped governments have been ramping up tax-collection efforts. Inevitably, attention has therefore turned towards those countries perceived to be offshore havens. Just as Switzerland has become a target for European tax authorities, so has Singapore.”

People Need Either A Negative Or Positive Motivation For Change

The key to solving these problems is motivation.

Firstly, today’s global society will have to find a way of educating its citizens, aiming to lead them to the understanding that by cheating, by harming the system, they actually harm themselves.

Today there is enough actual field data and scientific knowledge showing clearly that humanity has become a single, interwoven network, and when someone “bites the network,” causes harm, the same person actually bites into his own flesh.

The Process May Start With Negative Motivations & Restrictions, But For Long Term Sustainable Results, Only Positive Motivation Built On Understanding Can Work

The steps Singapore is making is already a positive example in how a changing environment can lead others to change their practices, since otherwise they could be facing sanctions and exclusions, with the other obvious example being the embargo against Iran. But these are still restrictive, negative motivational tactics. The optimal way would be when the same “rogue” states or individuals change their practices to ones where they understand that it is their best interest to fall in line with others, mutually cooperating with everyone.