How To Redefine Prosperity To Get Through The Crisis Unscathed 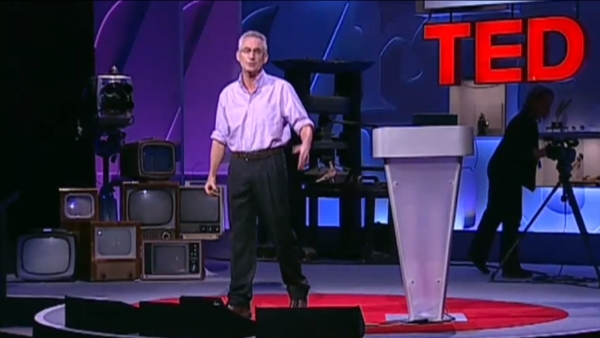 “The credit and debt system … is a story about us, people, being persuaded to spend money we don’t have on things we don’t need to create impressions that won’t last on people we don’t care about.”

Tim Jackson, Professor of Sustainable Development at the University of Surrey and Director of the ESRC Research Group on Lifestyles, Values and Environment (RESOLVE), Economics Commissioner on the UK Sustainable Development Commission, and author of Prosperity Without Growth: Economics for a Finite Planet, in his TED talk Economic Reality Check explains the paradox of living in crisis times, the paradox between people’s needs to “save, save, save” and the continuation of an socio-economic influence to “spend, spend, spend,” and suggests a solution of redefining prosperity: for meaningful, altruistic values to spread throughout society in order to achieve a “we” vision of prosperity. 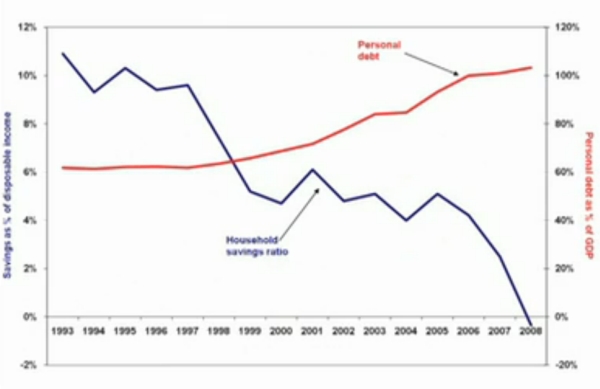 Graph: The dramatic rise in personal debt and the plummeting of personal savings in the U.K. the last 15 years before the 2008 financial crash [taken from the TED talk]

The Crisis’ Solution – To Build Social Influence Of Meaningful, Altruistic Values That Allows People The Freedom To Become Fully Human

“It is about opening up. It is about allowing ourselves the freedom to become fully human, recognizing the depth and the breadth of the human psyche and building institutions to protect [the] fragile altruist within.

[It’s about] … redefining a meaningful sense of prosperity in the richer nations, a prosperity that is more meaningful and less materialistic than the growth-based model.

This is not just a Western post-materialist fantasy. In fact, an African philosopher wrote to me, when Prosperity Without Growth was published, pointing out the similarities between this view of prosperity and the traditional African concept of ubuntu. Ubuntu says, “I am because we are.” Prosperity is a shared endeavor. Its roots are long and deep – its foundations, I’ve tried to show, exist already, inside each of us.

This is not about standing in the way of development. It’s not about overthrowing capitalism. It’s not about trying to change human nature. What we’re doing here is we’re taking a few simple steps towards an economics fit for purpose. And at the heart of that economics, we’re placing a more credible, more robust, and more realistic vision of what it means to be human.” 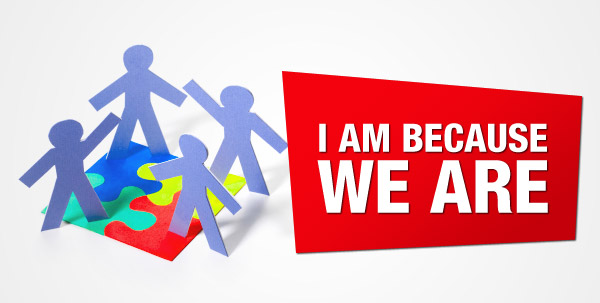