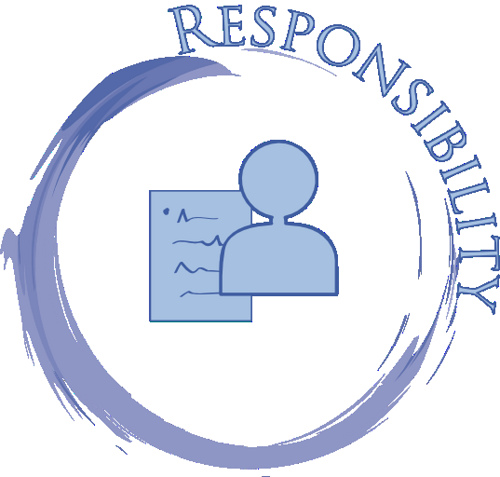 Prosperity – at least in economic terms – has always been defined within the remit of very narrow boundaries.> Typically it has always meant growth, a six letter word that obsesses politicians and economists. But when attempts to create growth prove counter-productive then it’s time for a rethink. The ultimate aim of growth is prosperity, yet – for the vast majority at least – it remains an elusive dream. The question that needs to be asked is: What is prosperity? And if our previous attempts to attain it have proved unsuccessful then how can it be achieved?

The following excerpts are from the book Prosperity Without Growth: Economics for a finite planet, by Tim Jackson. The excerpts are quotes from Zia Sardar, a London-based scholar, writer and cultural-critic who specialises in Muslim thought, the future of Islam, futures studies and science and cultural relations.

The good life of the good person can only be fully realised in the good society. Prosperity can only be conceived as a condition that includes obligations and responsibilities to others.”

The prevailing vision of prosperity as a continually expanding economic paradise has come unravelled. Perhaps it worked better when economies were smaller and the world was less populated. But if it ever was fully fit for the purpose, it certainly isn’t now. Climate change, ecological degradation and the spectre of resource scarcity compound the problems of failing financial markets and economic recession. Short term fixes to prop up a bankrupt system aren’t good enough. Something more is needed. An essential starting point is to set out a coherent notion of prosperity that doesn’t rely on default assumptions about consumption growth.”

It is perverse to talk about things going well if you lack the basic material resources required to sustain yourself: food and water to be adequately nourished or materials for clothing and shelter. Security in achieving these aims is also important. But from at least the time of Aristotle, it has been clear that something more than material security is needed for human  beings to flourish. Prosperity has vital social and psychological dimensions. To do well is in part about your ability to give and receive love, to enjoy the respect of your peers, to contribute useful work and to have a sense of belonging and trust in the community. In short, an important component of prosperity is the ability to participate freely in the life of society.”

Prosperity can only be conceived as a condition that includes obligations and responsibilities to others.”