Understanding Crisis And Today’s Need To Shift To A Global, Interconnected And Integral World 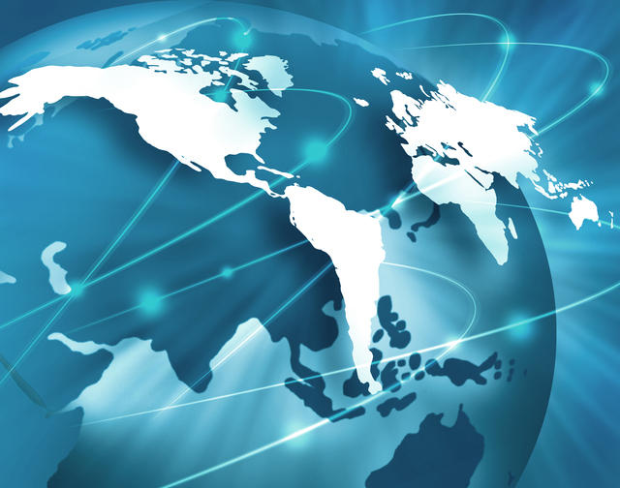 John Dupré, Professor of Philosophy of Science and Director, at the ESRC Center for Genomics in Society, University of Exeter writes the following in Project Syndicate:

…The creationists are right about one thing: contrary to the impression given by much popular writing on the subject, the theory of evolution is in crisis. But this is a positive development, because it reflects the non-linear progress of scientific knowledge, characterized by what Thomas Kuhn described in his influential book The Structure of Scientific Revolutions as ‘paradigm shifts.’…”

…Beyond undermining the gene-centered theories of evolution that have dominated public consciousness for several decades, these developments call for new philosophical frameworks. Traditional reductionist views of science, with their focus on “bottom-up” mechanisms, do not suffice in the quest to understand top-down and circular causality and a world of nested processes…”

Indeed the word “crisis” in its original meaning describes a “turning point”, “point of decision”, or even “rebirth,” thus it does not necessarily mean a negative event as the word is mostly used nowadays.

As the above mentioned article suggests, a crisis opens up new possibilities, clears previous dogmas and prepares paradigm shifts.

Today, humanity is in a global crisis. It is not only evolutionary theory that has reached a turning point, but basically all of the human institutions that looked well grounded, even 10 years ago, are facing crisis situations.

Moreover the developments in quantum physics started challenging even the perception of reality humanity was used to for several thousands of years.

The common feature of all these crisis points and scenarios is that from a previously flat, linear, polarized paradigm, the whole human experience shifts to a round, totally intermingled, matrix-like, integral experience.

What Does It Mean To Live In A Global, Interconnected & Integral World?

Although the expressions “global” and “interconnected” became much more popularized in the media and in scientific and even political publications, the full meaning of these terms is still only superficially grasped by most people.

From this viewpoint we can examine how those methods and tools that seemed to work in human society and institutions up to this point, developing humanity for centuries through its progress, suddenly turned useless and harmful.

The methods and tools did not change, but the system they are used in and should operate on has changed from linear/angular, fragmented and polarized to spherical/round and interconnected.

Thus, as the above article also suggests, humanity stands not only ahead of new evolutionary theories, but in front of a new stage of evolution due to the changing system and surrounding conditions.

In order to understand life in a global, integral and interdependent reality, humanity itself has to become global and integral and use its interdependence in a positive reinforcing way, balancing out negative traits and tendencies and amplifying the positives.

The developmental tendency in evolution is the birth of more and more complex structures, lifeforms in order to more efficiently cope with environmental influence and increase the chances of survival. Humanity is standing in front of this option now to use the already existing global interconnections and become a mutually cooperating, planning and acting “super-organism,” suitable to build a sustainable future.

Dealing With The Global Conditions: Combining Individual Experiences Into A Single Picture

By combining the individual perception, experience of all human beings into a single picture, puzzle can humanity put together the “true reality” and finally step out of the uncertainty, this “Russian roulette” that has been played for thousands of years.

The original quoted article states: “In fact, disagreement – and the deeper insights that result from it – enables new approaches to scientific understanding. For science, unlike for dogmatic belief systems, disagreement is to be encouraged…” Indeed the individual opinion, unique viewpoint is not lost in the new human system but it is combined into a multi colored mosaic, where if applied to a common goal, common point of agreement, it can give the right, true solution for any problem. It is like a round table discussion in between very different people with opposing opinions, but if they find a common point in between them “in the center” through a skillful moderator, through that common point they can channel their individual opinions contributing to a much more intensive and proper solution.

The advantage and superiority of humans above other lifeforms is the capability to make this evolutionary jump in a conscious, freely chosen and executed manner, and not by the negative pressure and subsequent suffering from the surrounding natural environment demanding this change based on unbreakable natural laws.