A Small Step for a Person, a Giant Step for Humanity 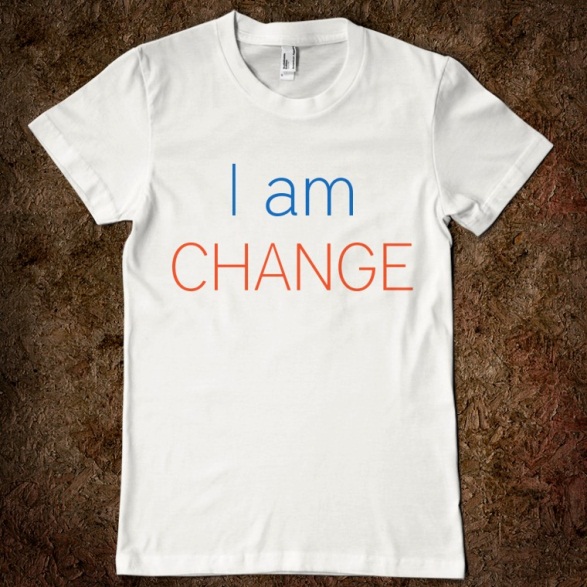 In order to reach balance with nature’s integrality, we have to start treating each other differently in all areas of our activity. Even if the change is slight, even if it’s only 1%, yet if it happens all over the world, it will bring about radical, enormous changes for the better.

In general, we underestimate small things. For example, over the last 50 years the world’s temperature increased by 0.1%, and look at what kind of changes this caused: the glaciers in Alaska and other places are melting, the ocean level has risen by several centimeters, and the climate is changing. And all this was caused by a mere change of 0.1% because it is happening in the whole world.

In the same way, a tiny change in every individual will be multiplied by seven billion souls who are all tightly interconnected with each other, a circumstance that was not present before. There is already universal closeness among us in some regards, and therefore this tiny movement will cause tremendous changes, transforming the world in an extraordinary way.

Since the current processes are happening on a very large scale, this small change in individuals will bring about many consequences in our lives. Under conditions of mutual influence, every person influences everyone else because we are all connected within a single network of thoughts, desires, plans, and so on. Scientists are proving this as well. As a result, our thoughts and desires are coming closer and becoming inter-included in one another.

This is creating a completely different territory and platform for humanity’s existence. Through it, we, the people, magnify our changes due to every person’s influence on everyone else. A small change in each person is multiplied by seven billion, while seven billion interconnected people influence every individual that much more powerfully.