The Need For The Development Of Analog/Integral Education 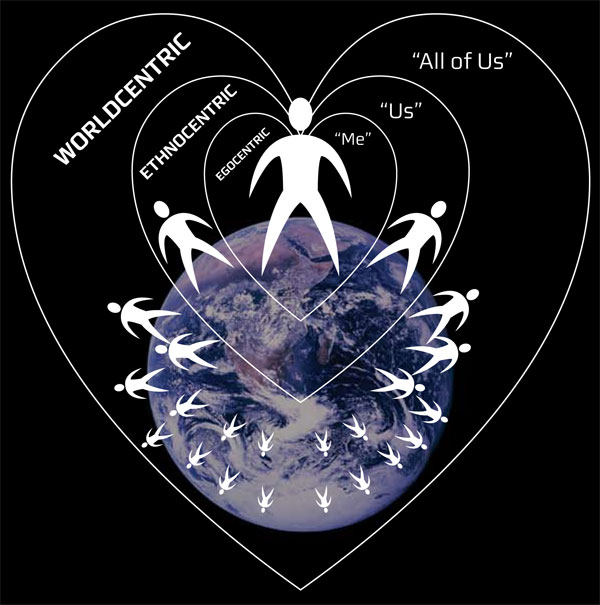 of, relating to, or being a mechanism in which data is represented by continuously variable physical quantities.”

The Problems Of The Modern World

When we think about the modern problems that afflict man, whether it be in regards to the individual or  to society, we have a modern affliction. It is the product of poor education which has not kept up with a continually changing world. Fundamentally, the world has gradually switched from a linear path of development to an analog path of development.

For instance, on the level of resource production, it was once that a town or village was self-sustaining. It produced the goods and services which were needed in order for it to continue its survival. Now, it can be argued that even this is not linear, since a community needs the input of all of its members, in one form or another, for it to continue its existence.

Nevertheless, this type of development is relatively linear when compared to global society today which requires the input of the entire world in order for existence to be maintained.

The development of cities was a significant indicator of this direction because cities, due to the nature of their construction, are not self-sustaining. They need to have outside resources continually imported in order for the city to continue to function. For instance, the city of New York, a heightened example of this structure, practically consumes the amount of food that is imported to her on a daily basis. Therefore if imports were to somehow be halted, the city of New York, the most populated city in the U.S., would easily be put into immediate chaos if outside food were not to be imported for one day.

The degree to which interdependence has gradually increased in the world is a natural phenomenon. It is because by combining forces, life can be made simpler for everyone. However, interdependence, in order for it to be sustainable, requires mutual responsibility. Otherwise ties that were once not needed to be so closely regulated now become very much needed to be regulated in order for balance to exist.

Therefore when it comes to the modern afflictions of human society, it is no wonder that such things as depression, drug use, the breakdown of communities, unemployment, class inequality, narcissism, climate change, economic problems, and tense international relations become increasingly problematic issues. It is because education continues to teach the mindset of linear development for the individual and society.

Since education does not format itself to be in relation with the structure of human relations which now exists, it creates a paradigm of thought and behavior which is not conducive to solving the fundamental problem of modern society: The individual’s relation to others.

As A Result Of Linear Education, Modern Problems Are Misunderstood

Myriad crises, which today combine into one overarching global crisis, are increasingly appearing to be unsolvable and more problematic because of their roots in an interconnected and interdependent global framework, without its inhabitants having had the learning or upbringing necessary for dealing with such conditions.

Therefore, today all problems are chiefly rooted in how the individual, and all individuals together, relate to one another the world over. As a result, any crises that span worldwide today, such as the global economic crisis, would need to first address human relationships, the ways in which people interrelate with one another in an analog system, because if our relationships remain corrupted, then we will have no chance of being able to successfully deal with these problems.

To Properly Operate In An Analog System, Analog Education Is Needed

Due to the persistence of modern problems and their escalation, the development of “analog” or “integral” education can be a proper remedy. Therefore two paths currently exist for global society:

1. Eventually coming to develop analog/integral education as a result of continually worsening conditions in the future.

2. Properly analyzing this trend based on current and past suffering and starting the development of this new education today.

As a result, the development of an analog education is inevitable. The question that remains unanswered is when and how will it occur?