20 Years Ago The World’s Leading Scientists Issued A Still Unheeded Warning: We Must Change 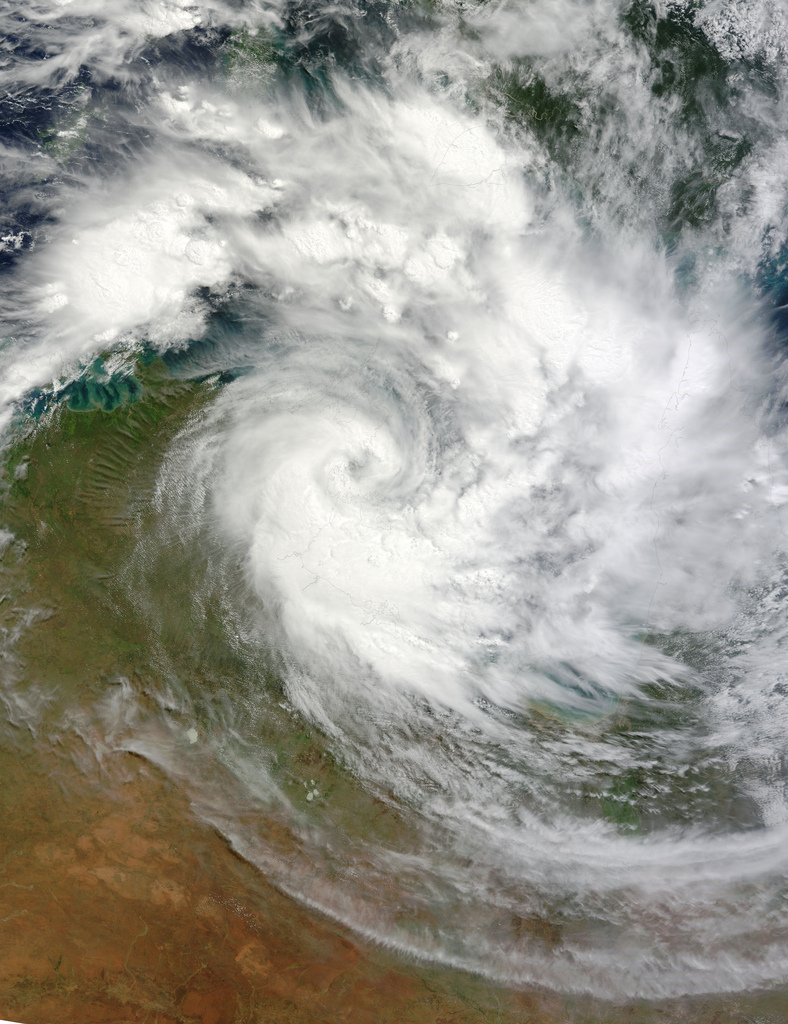 We the undersigned, senior members of the world’s scientific community, hereby warn all humanity of what lies ahead. A great change in our stewardship of the earth and the life on it, is required, if vast human misery is to be avoided and our global home on this planet is not to be irretrievably mutilated.”

– from the World Scientists’ Warning to Humanity.

In November of 1992, around 1,700 of the world leading scientists gathered to issue a warning to humanity. It was signed by the majority of the Nobel laureates in the sciences. It’s language was strong, urgent, and today it still holds startling relevance for humanity and the planet on which we live.

Here is what 1,700 scientists, with as if one voice, issued their urgent warning on:

Our massive tampering with the world’s interdependent web of life — coupled with the environmental damage inflicted by deforestation, species loss, and climate change — could trigger widespread adverse effects, including unpredictable collapses of critical biological systems whose interactions and dynamics we only imperfectly understand.

Uncertainty over the extent of these effects cannot excuse complacency or delay in facing the threat.”

Pressures resulting from unrestrained population growth put demands on the natural world that can overwhelm any efforts to achieve a sustainable future. If we are to halt the destruction of our environment, we must accept limits to that growth. A World Bank estimate indicates that world population will not stabilize at less than 12.4 billion, while the United Nations concludes that the eventual total could reach 14 billion, a near tripling of today’s 5.4 billion. But, even at this moment, one person in five lives in absolute poverty without enough to eat, and one in ten suffers serious malnutrition.

No more than one or a few decades remain before the chance to avert the threats we now confront will be lost and the prospects for humanity immeasurably diminished.”

What Must Be Done

1. We must bring environmentally damaging activities under control to restore and protect the integrity of the earth’s systems we depend on… Priority must be given to the development of energy sources matched to third world needs… We must halt deforestation, injury to and loss of agricultural land, and the loss of terrestrial and marine plant and animal species.

2. We must manage resources crucial to human welfare more effectively. We must give high priority to efficient use of energy, water, and other materials, including expansion of conservation and recycling.

3. We must stabilize population. This will be possible only if all nations recognize that it requires improved social and economic conditions, and the adoption of effective, voluntary family planning.

4. We must reduce and eventually eliminate poverty.

5. We must ensure sexual equality, and guarantee women control over their own reproductive decisions.”

A New Attitude Is Required

A new ethic is required — a new attitude towards discharging our responsibility for caring for ourselves and for the earth. We must recognize the earth’s limited capacity to provide for us. We must recognize its fragility. We must no longer allow it to be ravaged. This ethic must motivate a great movement, convince reluctant leaders and reluctant governments and reluctant peoples themselves to effect the needed changes.”