Big Love. Big Hearts. A Plan For The Creation Of One Global Extended Family 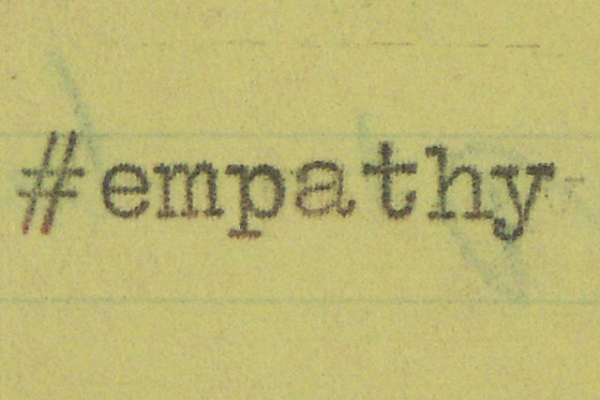 With the current globalization of our problems, we need to extend our circle of empathy and view humanity as a worldwide extended human family. As long as we refrain from facing that challenge, divisiveness and unsolvable conflicts will persist.” 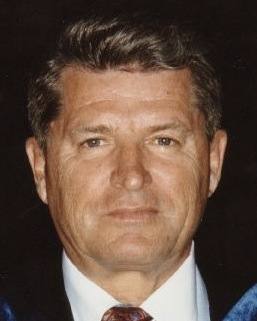 Professor Rodrigue Tremblay is an author and Emeritus professor of economics at Université de Montréal. In addition to his writings on economics, he has also written extensively on the subject of ethics; and most recently, on the urgent need for a new level of universal ethics, morality, and empathy to be developed and maintained in the world.

[In a more universal civilization], first and foremost, the scope of human empathy would be more universal and more comprehensive, and would not merely apply to some chosen people, to members of a particular religion or to persons belonging to a particular civilization. In practice, this would require that we establish a higher threshold of human morality, beyond the traditional norm of the Golden Rule (‘Treat others as you would have others treat you.’)

Three interrelated moral imperatives that have always been sound moral values, but which I feel will become increasingly required for humanity to go forward and survive. And I refer to:

According to the empathy principle, one must aim at treating others as if one were in their place, and not necessarily expecting reciprocity as is the case in the traditional Golden rule of morality that one finds in virtually all moral systems (‘Do to others as you would have them do to you’).

The empathy principle can thus be framed this way: “Do to others what you would wish to be done to you, if you were in their place.

That is why I say that empathy can be the solid foundation of a more civilized global society based on the solidarity of all human beings. It is the awareness that other people can suffer, be happy and flourish just as one does, and that one should treat others accordingly.”

Ten Commandments For A Global Humanism

Lastly, here is Tremblay’s ten commandments for the creation of global humanism, a foundation for the building of a global extended family:

Here is Professor Tremblay speaking further on the necessity for the development of universal global ethics:

[seeing as the video is an extended interview, many topics are covered throughout—fast-forward-to (20min. 53seconds) for content of the Professor speaking specifically on the topic of global humanism]

Quotes of Professor Tremblay courtesy of The Code for Global Ethics, and his blog.