Humans within this planet now are the newest experience of the universe in what, biologically, always seems to come down to cycles: of unity to individuation, through which arises conflict, negotiations happen, cooperation is arrived at; and we go to unity again at the next higher level.

And that’s why the story of evolution is so important today, to help us understand where humanity is, and what is our next step.” 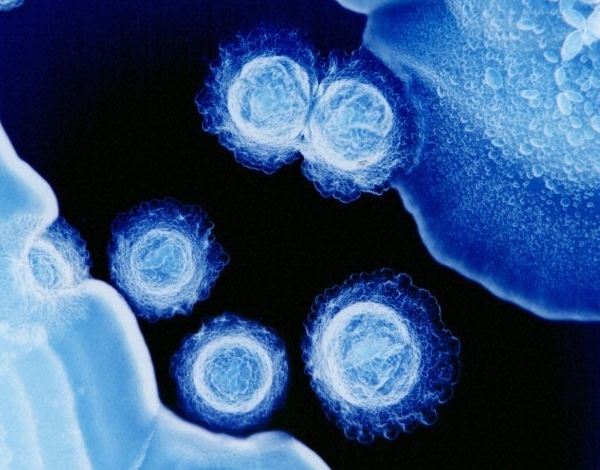 Humans Not the First to Create a “World Wide Web”

In her book EarthDance: Living Systems in Evolution, Sahtouris describes the evolutionary cycle of other species who, like humans today, transitioned through highly competitive phases of development:

When we look anew at evolution, we see not only that other species have been as troublesome as ours, but that many a fiercely competitive situation resolved itself in a cooperative scheme.

The kind of cells our bodies are made of,  for example, began with the same kind of exploitation among bacteria that characterizes our historic human imperialism….. In fact, those ancient bacteria invented technologies of energy production, transportation and communications, including a World Wide Web still in existence today, during their competitive phase and then used those very technologies to bind themselves into the cooperative ventures that made our own existence possible.

In the same way, we are now using essentially the same technologies, in our own invented versions, to unite ourselves into a single body of humanity that may make yet another new step in Earth’s evolution possible.

If we look to the lessons of evolution, we will gain hope that the newly forming worldwide body of humanity may also learn to adopt cooperation in favor of competition. The necessary systems have already been invented and developed; we lack only the understanding, motive, and will to use them consciously in achieving a cooperative species maturity.”

Is Darwin’s Theory of Evolution Incomplete?

In the following video excerpt of an interview with Sahtouris, she explains how Darwin’s theory only describes the competitive stage of each evolutionary cycle: