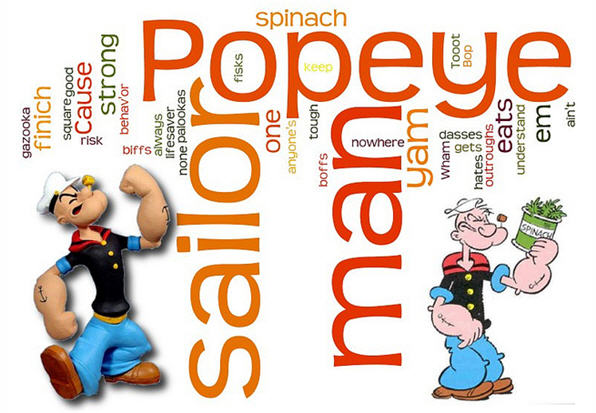 As a child growing up in a tough neighborhood in the South Bronx (an inner city ghetto of New York), social psychologist Philip Zimbardo learned at an early age that “the line between good and evil (which privileged people like to think is fixed and impermeable – with them on the good side and others on the bad side); I knew that line was movable and permeable.”

In this TED video [23 minutes] Zimbardo presents three factors which can determine the likelihood of evil acts from healthy, normal well-intentioned people:

The 3 factors influencing the transformation of human character towards evil can be summarized as:

• Dispositional: Inside the person. This is the factor most often considered by culture, religions and government as the cause of behavior.

• Situational: Outside the person. This is the factor pointing to the influence of a person’s immediate surroundings, typically one in which a person’s normal, habitual behavior is not possible.

• Systemic: The power structure that creates and sustains the situation.

“Since the inquisition we’ve been dealing with problems at the level of the individual and it doesn’t work.”

He recommends a paradigm shift of focus “away from the medical model which focuses only on the individual, towards a public health model that recognizes situational and systemic vectors of disease.” 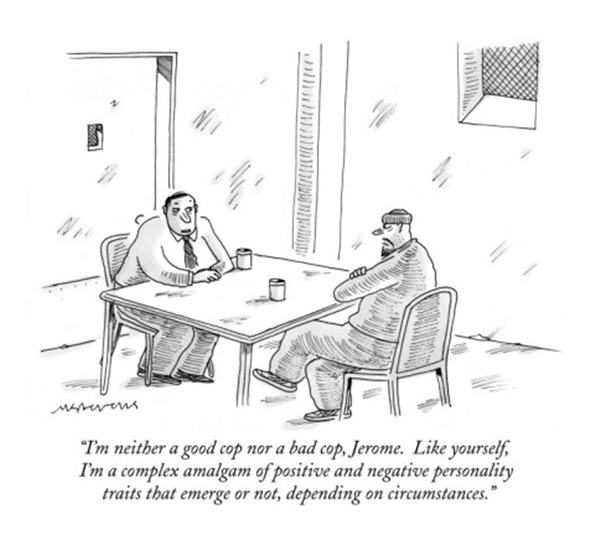 Promoting Heroism As The Antidote To Evil

• Promote the heroic imagination of  kids in our educational system. “We want kids to think, ‘I’m a hero in waiting,’ waiting for the right situation to come along to act heroically.”

• Motivate people to overcome the natural tendency towards passive inaction in social situations [as demonstrated in the Bystander Experiment].

• Teach children to think and act socio-centricly, rather than ego-centricly.

• Unlike childhood heroes such as Superman and Wonder Woman who have special powers, children need to be told that heroes can come from everyday people.