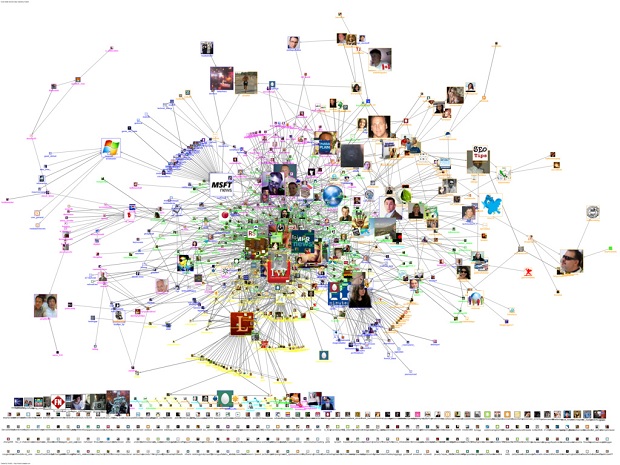 The above and below quotes are by author Seth Godin, taken from the video, The Icarus deception, featured below.

Industrialization is fading as an engine for economic growth. We went from a trained crafting, making two or three or four things a day, to a team of people making two hundred or two thousand or twenty thousand items a day.”

Now you often here about a factory going away and ten thousand people losing their jobs. They’re being replaced by computers and robots. So the industrial revolution is being consumed by technology. The alternative, what the internet has created, is the connection revolution.”

The fact that you can put your work into the world and have it seen by a thousand or ten thousand or a hundred thousand people is magical. All of these platforms are there, they don’t take a lot of technology. What they take is the guts to go into the world, say what you have to say, and own it.”