Waking Up – An Open Source Film 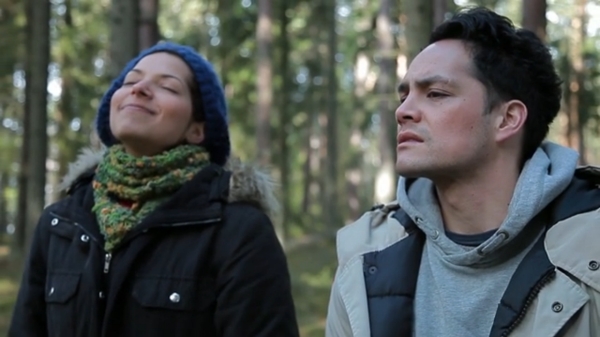 Woman: There are a lot of things I haven’t told you about our world, but we don’t use money anymore in this culture, on this planet.

Man: You don’t use money?

Man: So you could have anything you want?

Woman: Well, yes, but we don’t want more than we need. It works pretty much the same way as your old libraries used to work, except that we can keep whatever we want or need as long as we need it. Don’t worry. You’re going to love the future. We’re one big family on this planet now!

The above script is taken from the video below, which acts as a short film that may or may not appear in the final version of the movie Waking Up.

Waking Up forest scene from Harald Sandø on Vimeo.

Waking Up is a open source film about a positive future for humanity, for a change. The film is in the making by several people, and you can contribute to the writing of it on wakingupmovie.com. Visit the site for more info on this film.