Can The US Economy Be Fixed? 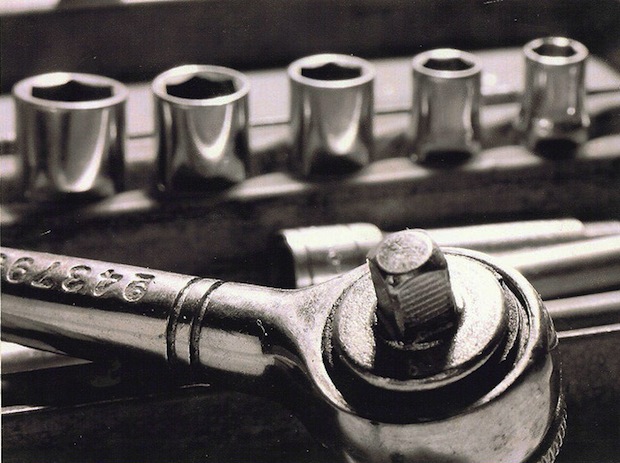 Jeffrey Sachs, American Economist and Director of the Earth Institute writes in The Economist in his article “Obama has four years to fix the economy:”

The modern president must therefore not be the overseer of aggregate demand but the conductor of deep-seated structural changes. He should be the convener of governors, mayors, university presidents, CEOs, healthcare providers and scientists to clear the obstacles from investment programmes in energy, education, infrastructure, health and skills.

Mr Obama’s legacy should be to foster the overhaul of the US economy.”

It is widely accepted that the newly re-elected President should be presiding over a structural reform of the economy, but most probably not in the way the writer suggests.

What Is The Main Problem With The US Economy?

As the global crisis exemplifies, despite occasional revivals,  the constant quantitative growth economic model is unsustainable, as it is unnatural.

This model is built on excessive overproduction and over consumption of mostly unnecessary (by certain statistics over 90% of what is produced is obsolete), and many times harmful products.

This model is progressively exhausting both the natural and human resources, causing increasing social inequality and tension, jeopardizing food and water supplies within the very short future. As a result, human beings themselves are becoming increasing sick and depressed, the family unit and the social network is breaking, basically all human built institutions are in crisis.

The human society within nations and internationally is strained and threatened with conflicts all over the globe, and humanity in general is at war with the natural ecosystem around.

A viable structural change for the economic model is to first make sure that everyone’s basic needs are met, i.e. that people have a home, food, health care, and all the necessities in place to provide them with a comfortable life. Secondly, people would need to develop their awareness about how to live comfortably in today’s new globally interdependent conditions. In other words, where the constant quantitative economic growth model, together with its inherent individualism and competitiveness, leads to the increasing problems mentioned above, a new model embracing mutual responsibility and cooperation would literally need to be “taught” to people regularly in order for the economy to truly become fixed.

On top of that, such change cannot happen nationally in isolation. Since humanity is an interdependent network, any planning, decision and action needs to happen in conjunction with the rest of the network. As such, any plan or action people make should be in line with the whole system’s well being, otherwise it cannot work. It would cause harm, and that harm would return to the initiator as a boomerang with multiple force.

Any Solution To The US Economy Needs To Consider Global Interdependence

Only taking the above mentioned into consideration can the President or any other leader hope for a true legacy and a place in history.