How Important Are Good Relationships Between Workers & Supervisors? 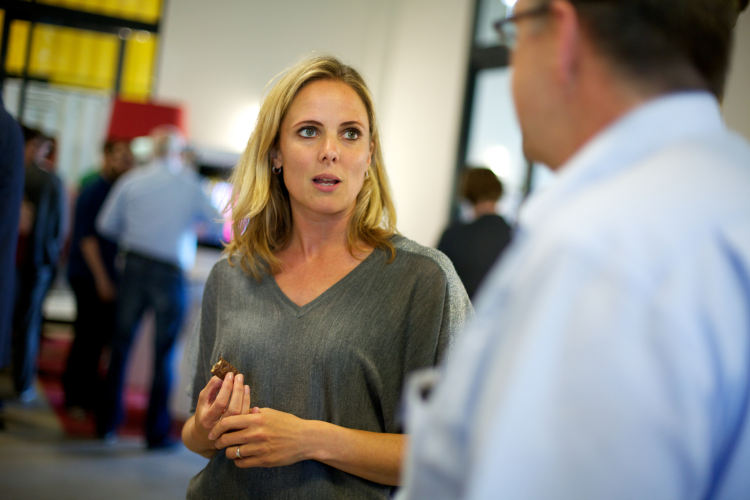 Seeing eye-to-eye about the employee-supervisor relationship is equally, if not more important than the actual quality of the relationship

– Fadel Matta, lead investigator on the study and a management researcher in MSU’s Broad College of Business.

A new study led by Michigan State University business scholars finds that workers are more motivated if they and their supervisors see eye-to-eye about a bad relationship than if they have different views about their relationship.

Past research suggests workers and their bosses often have differing views about the quality of their relationship. Matta and his fellow researchers set out to examine whether that affects actual work engagement, or motivation.

It does. According to the MSU-led study of 280 employees and their bosses, motivation suffered when an employee believed he or she had a good relationship with the boss but the boss saw it differently. The finding held when the flip side was true and the boss believed the relationship was good but the subordinate did not. The two were surveyed separately, meaning the boss did not necessarily know how the employee felt about him or her, and vice versa.

Interestingly, employee motivation was higher (and the employee was more apt to go above and beyond his or her basic job duties) when the worker and supervisor saw eye-to-eye about the relationship, even when it was poor.

“Some people would say it’s better to fake it, but our results indicate that the opposite is true,” said Matta, a doctoral candidate in the Department of Management. “At the end of the day, it’s better for everyone to know where they stand and how they feel about each other.”

– Michigan State University’s Department of Management, Trouble With Your Boss? Own It. , Nov. 21, 2014