Why Are Finnish Students Ranked #1 In The World? 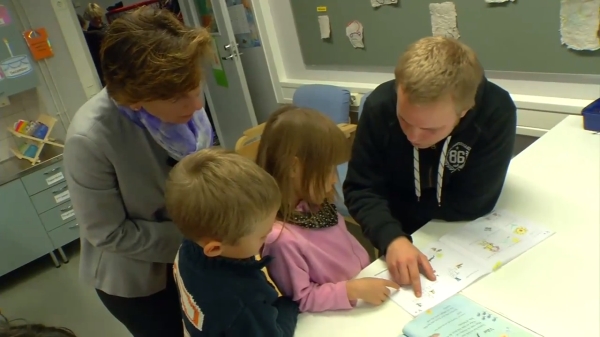 Achieving Excellence By Focusing On Cooperation

Finland’s experience shows that it is possible to achieve excellence by focusing not on competition, but on cooperation, and not on choice, but on equity.”

In his book Finnish Lessons, Doctor of Educational Sciences Pasi Sahlberg outlines the differences between the machine-press of traditional industrial-age education which most of us have gone under, and the educational system of Finland, which challenges accepted Western norms with great success; Finnish students rank #1 in the world in both mathematics and sciences despite having fewer school hours and no standardized tests.

All of the factors that are behind the Finnish success seem to be the opposite of what is taking place in the United States and much of the rest of the world, where competition, test-based accountability, standardization, and privatization seem to dominate.”

Instead of competition, Finland decided on cooperation and mutual help as a matter of policy. Students are rarely tested. Instead, they teach each other in class. Each student gets personal attention until he is on par with the other students. This attitude extends to the teachers and schools as well:

“One of the ways that teachers improve is by learning from other teachers. Schools improve when they learn from other schools. Isolation is the enemy of all improvement.” 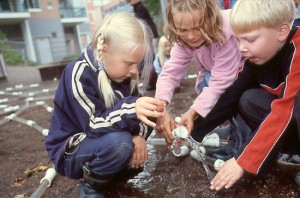 Education – A Means To Even Out Social Inequality

And the difference is not purely academic.

Finland is a small nation of 5.2 million people, with scarcely any natural resources. The Finnish government had to find a way to remain competitive within the global economy, while also minimizing social inequality. What it came up with was the education system:

Since the 1980s, the main driver of Finnish education policy has been the idea that every child should have exactly the same opportunity to learn, regardless of family background, income, or geographic location. Education has been seen first and foremost not as a way to produce star performers, but as an instrument to even out social inequality.”

The Finnish success may also shed some new light on the global economic crisis, or as Sahlberg writes:

The Finnish story is particularly interesting because some of the key policies and changes were introduced during the worst economic crisis that Finland has experienced since World War II. It suggests that a crisis can spark the survival spirit that leads to better solutions to acute problems than a ‘normal situation’ would.”