Like Cells In A Body: Seeing Humanity As Parts Of One Organism 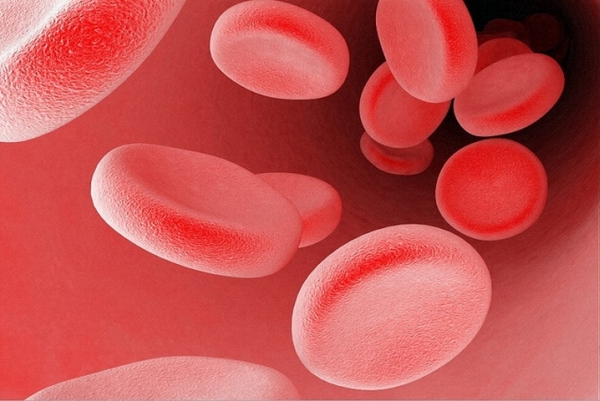 Man’s irresistible drift away from conflict and towards cooperation is but the complete adaptation of the organism (man) to its environment (the planet, ‘wild nature’), resulting in a more intense vitality.”

The above and subsequent quotes are taken from the book, The Great Illusion; the work of one Sir Norman Angell, economist, politician, author, and nobel peace prize recipient.

The Biological Argument For Mutual Consideration

Part of Angell’s argument, for mutual cooperation among people, stems from a biological observation:

Now, a body, the various parts of which are so interdependent that without coordination vitality is reduced or death ensues, must be regarded, in so far as the functions in question are concerned, not as a collection of rival organisms, but as one. This is in accord with what we know of the character of living organisms in their conflict with environment. The higher the organism, the greater the elaboration and interdependence of its part, the greater the need for coordination.”

Seeing Humanity As One Organism

As cells must operate in mutual consideration for the body to remain healthy, Angell argues that so must the person, as a part of all people (one organism), operate the same:

Today, modern science, in all of its branches, is touching on what Angell had championed a hundred years ago.

Here is evolutionary biologist Bruce Lipton speaking on humanity evolving as and towards the realization that man is one organism: