Plug Into Our Conversation With Elisabet Sahtouris on November 27, 2014 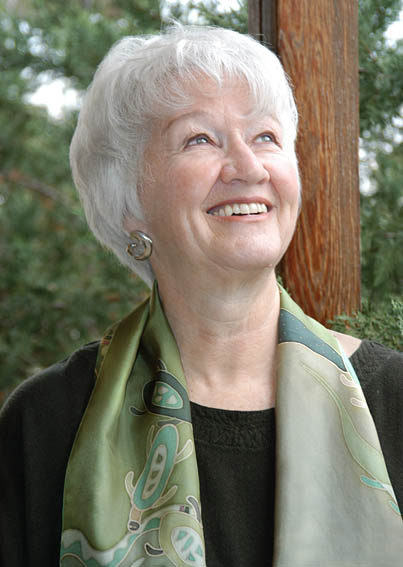 Elisabet Sahtouris, M.S., Ph.D is an evolution biologist, futurist, professor, speaker, author and sustainability consultant to businesses, government agencies and other organizations. She is a US and Greek citizen living in Spain while lecturing, doing workshops and media appearances in Europe, North, Central and South America, the MidEast, Asia and Australia/New Zealand.

Dr. Sahtouris received a B.F.A. from Syracuse University, an M.S. from Indiana University and a Ph.D. from Dalhousie University in Canada. She held post-doctoral research grants at the American Museum of Natural History in New York City and at Massachusetts General Hospital, taught at the Mass. Institute of Technology (MIT), the University of Massachusetts and the Bainbridge Graduate Institute´s MBA program.

Dr. Sahtouris was a science writer for the NOVA-HORIZON TV series, (WGBH Boston/ BBC London), a UN Consultant on indigenous peoples, in China under the auspices of the Chinese National Science Organization, is a Fellow of the World Business Academy and holder of its Elisabet

Sahtouris Chair in Living Economies and is an advisor to Ethical Markets. She was a regular columnist for Mitsubishi ex-CEO’sTachi Kiuchi’s newsletter The Bridge, published in Tokyo for the Japanese Parliament and business leadership and co-convened two international symposia on the Foundations of Science in Hokkaido, Japan and Kuala Lumpur, Malaysia.

Dr. Sahtouris participated in two invitational dialogues with HH the Dalai Lama in Dharamsala, India and in the Vatican, Rome, and is one of the people identified as Cultural Creatives in the book of that title by Paul Ray and Sherry Anderson. She is a member of the Evolutionary Leaders and of Rising Women; Rising World.