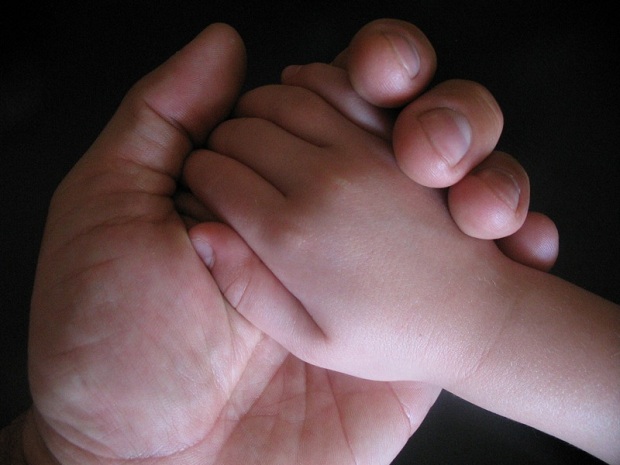 As the story of the tragic Newtown, Connecticut, elementary school shooting unfolds, many people are pondering: Why has there been so much violence in the U.S. lately, and what can be done to stop it?

This year saw a mass shooting of movie theater patrons in Aurora, Colorado; the sentencing of Jared Lee Loughner on 19 counts, including murder and the attempted assassination of congresswoman Gabrielle Giffords; and the first overall rise in U.S. violent crime in nearly two decades.”

A man opened fire Friday inside two classrooms at the Connecticut elementary school where his mother was a teacher, killing 26 people, including 20 children…The 20-year-old killer, carrying two handguns, committed suicide at the school, and another person was found dead at a second scene, bringing the toll to 28…The gunman was believed to suffer from a personality disorder…

The rampage, coming less than two weeks before Christmas, was the nation’s second-deadliest school shooting, exceeded only by the Virginia Tech massacre that left 33 people dead in 2007.”

What Can Be Done?

Why is it that violent crime is increasing in the U.S. and how do we stop it? The fairly recent research being conducted in the field of social network science gives a clue as to the “why,” and also to the “how” to prevent future violent crime. As Nicholas Christakis and James Fowler, coauthors of the book, Connected: How Your Friends’ Friends’ Friends Affect Everything You Feel, Think, And Do, write:

If we are affected by our embeddedness in social networks and influenced by others who are closely or distantly tied to us, we necessarily lose some power over our own decisions. Such a loss of control can provoke especially strong reactions when people discover that their neighbors or even strangers can influence behaviors and outcomes that have moral overtones and social repercussions.”

However, it could be argued that in the case of Adam Lanza, the 20 year old shooter in the Sandy Hook Elementary shooting, that normal rules do not apply. Also, if we look at the various mass shootings that have occurred in recent years, these individuals have also not been treated as normal. In the case of mental instabilities, as has been reported again with Lanza, this is accurate.

But that being said, to discount the influence of the social environment upon a person, to simply say that nature is to blame, and disregard the aspect of nurture, is not only naïve, but also counterproductive to both understanding behavior and treating it.

In the case of social network science this is taken into consideration, as Christakis and Fowler report,

People are constrained by geography, socioeconomic status, technology, and even genes to have certain kinds of social relationships and to have a certain number of them…”

So although genes are a factor, not looking to social influence, at how we are connected, as a factor which can be changed (unlike genes), is misleading and counterproductive to society preventing violent crimes from occurring in the future.

The Need For New Education

So if society is completely interconnected as the study of social networks documents, but mostly lacks knowledge about this, then new education is needed in order for society to begin to acknowledge its interdependence. Our current education and social influence does not yet realize this, as values of competitive materialism still prevail, values that inherently detach people from each other and allow for all kinds of defects to ripen. As a result, society should see the necessity to care for others in society, that mutual responsibility between everyone is needed.

This is also the case in relation to mental instability, and in regards to the psychological development and wellbeing of individuals in society. To understand why this is so the following question should be asked:

With the form of education that exists within the U.S. now (and it is the same form throughout most of the world), is an individual being taught about what people principally deal with on a daily basis, i.e. human relationships and how to get along with others, about how to develop oneself so as to best benefit oneself and others in society?

Sadly, without this new educational direction, which takes priority not on excelling individually at the expense of others (like our education does today) but literally on how to develop a happy individual in a happy society, it appears as though the words of analytical psychology founder, Carl Jung, still hold true today:

Man cannot stand a meaningless life… We need more understanding of human nature because the only real danger that exists is man himself. He is the great danger and we are pitifully unaware of it. We know nothing of man, far too little. He should be studied because we are the origin of all coming evil.”