Trying To Push A Cube Through A Circular Hole 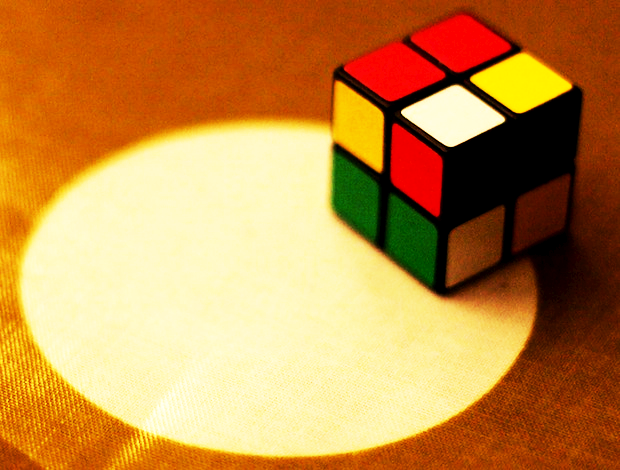 Hugo Dixon, the founder and editor of Reuters Breaking Views writes in his article, “Spanish circle getting hard to square“:

The art of politics is about squaring circles. In the euro crisis, this means pushing ahead with painful but necessary reforms while hanging onto power.

In Spain, where I spent part of last week, these circles are getting harder to square. Mariano Rajoy isn’t at any immediate risk of losing power. His 10-month old government has also taken important steps to reform the economy – cleaning up banks, liberalizing the labor market and reining in government spending.

But the recession is deepening, the prime minister is a poor communicator and his political capital has plummeted. Madrid will also find it harder than thought to access help from its euro zone partners…”

The example of squaring circles is a fitting one, and it is even more fitting turned around.

The problem with Spain, Europe and in fact with the whole global economy and political leadership is that everybody tries to push a square through circle, or more precisely try to push on, force a polarized, fragmented and isolationist mindset and behavior in a world that has become round, global, that has evolved into a totally interwoven and interdependent network.

All the present tools and even Nobel Prize winning ideas are based on the “old” square reality, and they do not work in the new round, circular reality. Not only are they useless; they are self destructive.

On top of that the main engine, the constant quantitative growth economic model has also become obsolete, exhausted and unsustainable, the fact of which is proven each day by the daily vents of the crisis, and more and more scientific studies.

Fundamentally New Tools & Methods Adapted To The New, Global Interconnected Reality Can Serve As Basis For The Crisis’ Solution

There is a need for fundamentally new political and economic theories and practice, basically there is a need for a total operating software reinstallation, a new socio-economic system adapted to the new “hardware,” the closed and finite and at the same time global, integrated reality humanity today exists in.